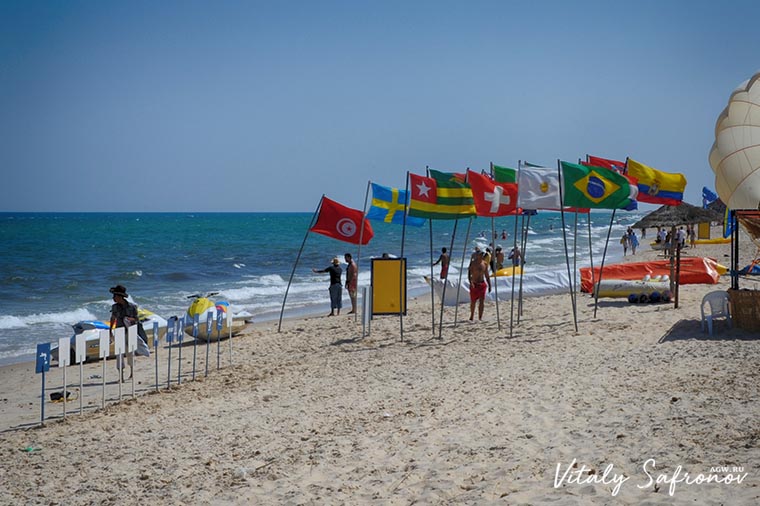 Resorts of the Republic of Tunisia are designed for tourists from France, Italy, Spain and other European countries. Russians also often relax in many hotels located on the Mediterranean sea. I first visited Tunisia in 2009 and since then I have been to this beautiful country several times. In Tunisia, I lounged on sandy beaches and bathed in the clear sea, rode a camel in Sahara, bargained at the markets and shops, tasted amazing figs and dates, took a steam bath in the hammam. Well, of course, I played in a casino.

One of the most popular resort towns in Tunisia was Hammamet. More precisely, its southern part is Yasmine Hammamet. There was the casino in a specially built for the pleasure of tourists shopping and entertainment Medina complex, of the same name with it. 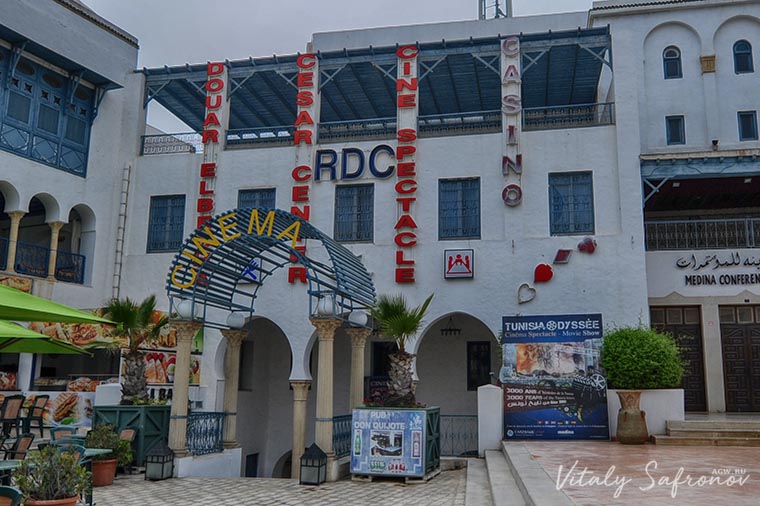 The casino was open daily from 20:00pm to 6:00am. I spent several evenings there playing Texas Holdem Poker with other tourists, as well as Oasis Poker against the casino. I also pulled the handle of a one-armed bandit on antediluvian casino slot machines and took several tokens for the collection. It is noteworthy that tokens were also accepted at casino tables at casino La Medina Hammamet, so they could be placed on roulette by numbers, on poker for bonuses, and on Texas Holdem as blinds. In addition to tokens, Casino La Medina Hammamet used chips similar in execution to roulette as one-dollar chips.

I think that the use of roulette chips is due to the fact that the usual one-dollar chips (which I know for sure were there before) at Casino Medina Hammamet simply ended. They settled in the pockets of tourists.

I have two bright memories connected with Casino La Medina Hammamet. First, my friend caught the highest combination of Flash Royal at Oasis Poker with me (payment of about $ 10,000), after which he was given a blacklist in this casino! I was Shocked! Later I wrote a whole story about it and, I hope, someday I will release a book in which this case will be described. The second memory is that it was in this casino that I once played at Texas Holdem Poker all night and have never made active bets. Such bad cards came to me constantly that I threw them out and again and again for 10 hours. In the morning, my opponents told me: “Vitaly, stop waiting for two aces! Play TJo!” How could I prove to them that I have never even received a jack with a ten? As a result, it was the longest session in my life, when I just sat and watched others play! 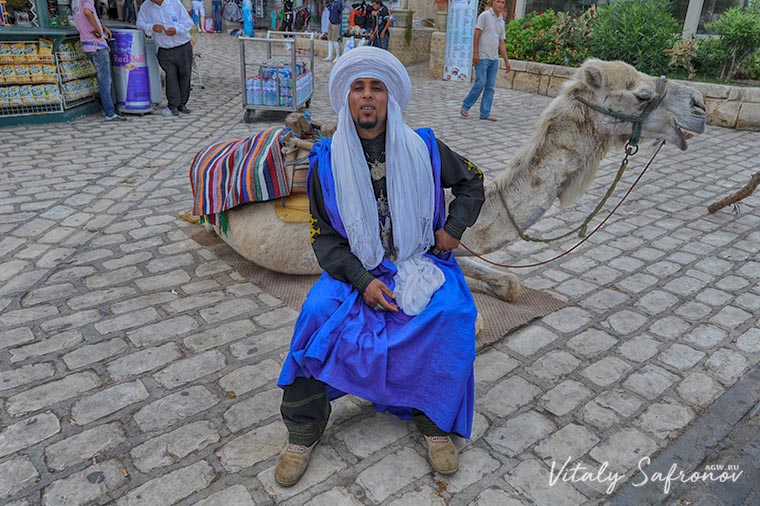 Casino La Medina Hammamet closed in 2013. Since then, I have nothing to do in Tunisia. 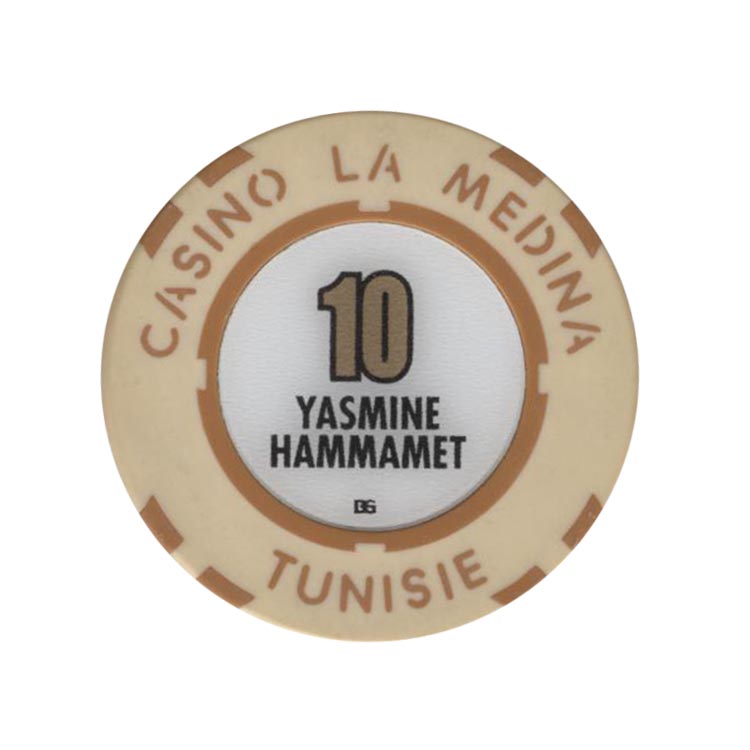