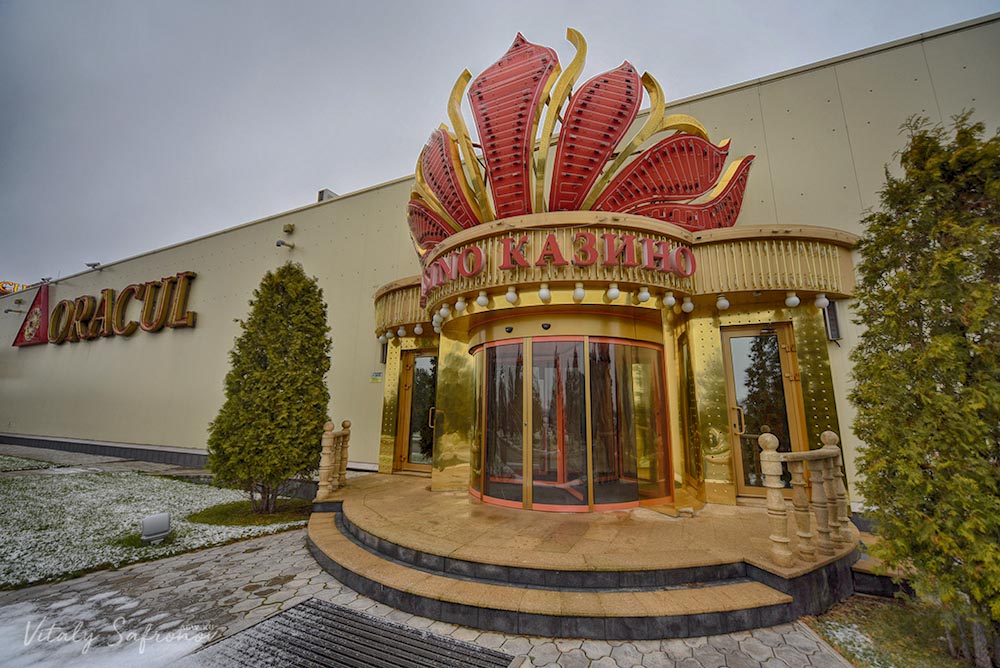 I was at Oracul casino in the Russian gambling zone “Azov-City” twice in my life. For the first time – in 2010, when the casino had just opened. The second time – before shutdown – in December 2018.

Oracul casino was the first legal casino in Russia after Vladimir Putin closed all casinos in 2009 and determined four (later five) special gambling zones for the gambling business. The Azov-City zone was located between the Rostov region and the Krasnodar Territory among the endless fields of Russia. It was there on the desert land that the Oracul casino was opened.

Frankly, when I first visited Oracul, I did not believe that a casino could be profitable, being so far from cities. It was a lone hangar, literally in the center of the field.  But I was wrong. Already before the closing (the guys in the Kremlin once again outplayed everything and decided to close this gambling zone) I saw how popular the Oracul casino became. Of course, this was no longer a lonely hangar – hotels were built there, additional halls and a couple of other casinos were nearby. In fact, this could be called the formation of Russian Las Vegas. If not for the knowledge that soon all this should have closed… 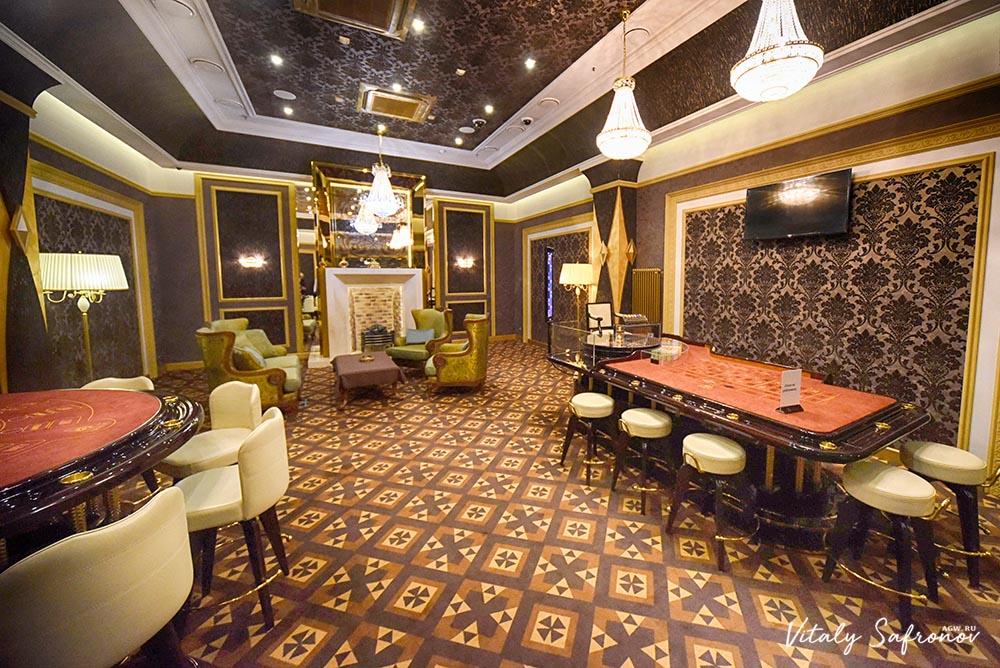 Oracul casino has an area of ​​12,000 square meters. The plans, which were never destined to come true, were the opening of a sports ground, retail space and various related entertainment. On a vast territory was much to expand. But even in 2018, the casino inside was not inferior to similar large projects in Europe. Hundreds of slot machines, dozens of tables for playing cards and roulette, entertainment programs, poker tournaments, raffles of valuable prizes… And, of course, there were chips of my favorite company Matsui. I typed them myself for a collection of different denominations.  Also, the casino management gave me an Oracul card made of solid gold. These cards were issued to the most coveted casino VIP-players: 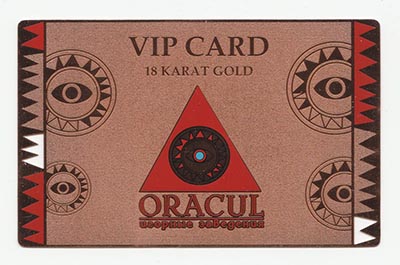 Ultimately, I think that the Oracul casino in the Azov-City gambling zone in Russia was one of the most ambitious and successful modern time projects in the gambling industry. Until it came across another arbitrariness of the authorities . Here are the chips used there: 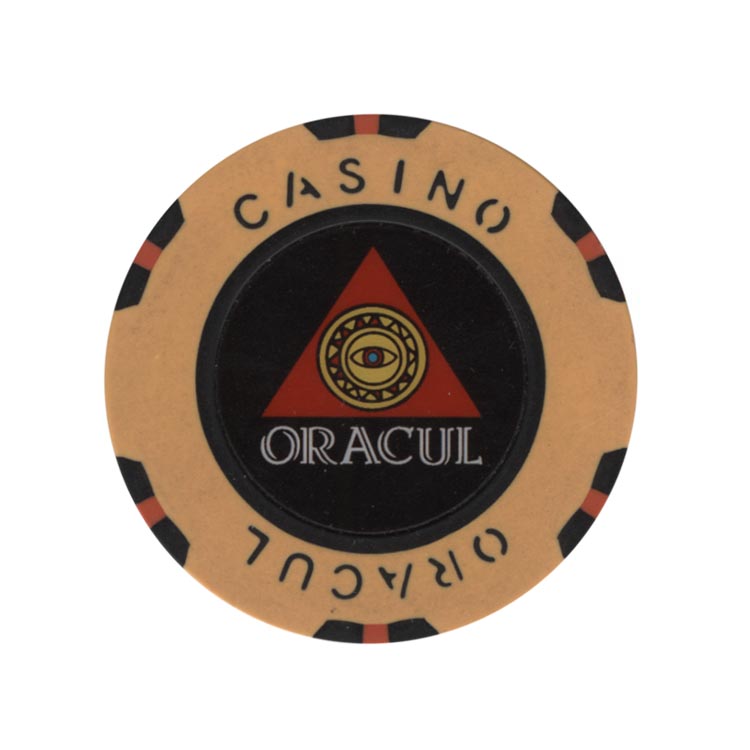