Fintech billionaire Jenny Just has a history of breaking through and breaking past the old boys club.

Starting as one of the first women to trade on the floor of the Chicago Options Exchange (there wasn’t even a women’s restroom within the vicinity of the men’s restroom at the time), she’s crossed the ranks of Wall Street in the upper echelons of corporate America.

Today, she’s Co-Founder & Managing Partner at PEAK6. She owns Apex Fintech Solutions through this investment firm, a multibillion-dollar business that provides the trading and technology behind popular mobile trading platforms, robo advisors, and online banks, including Betterment, eToro, and SoFi.

The business is set to go public this year at a valuation of $4.7 billion, making her one of the wealthiest women in America.

So why haven’t you heard of her name, let alone her story, before?

Jenny has been quietly building her empire in fintech and is now ready to come out of the shadows to show there are opportunities for women to succeed in fintech. 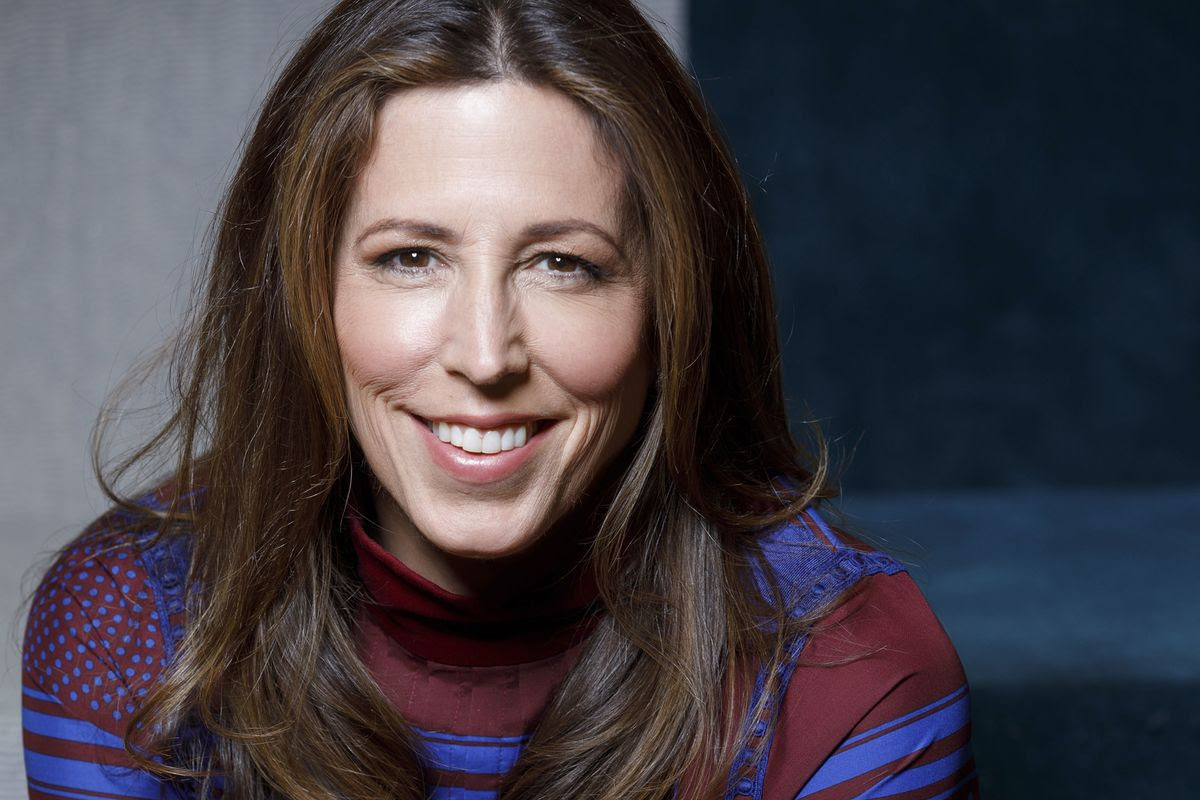 In her first official public speaking event in over 30 years this year with Forbes, Jenny shared that she stayed behind the scenes for so long because she has four kids and four companies, and media attention wasn’t one of her priorities.

Now, she’s stepping into the spotlight because it’s more important than everthat a woman in finance and technology gets out there to be a role model. After all, there aren’t that many.

Growing up in Wisconsin with the ambition to work in Chicago, Jenny interviewed with three firms – a bank, an advertising agency, and a company called O’Connor and Associates – after graduating from the University of Michigan.

She took a job with O’Connor and Associates, where she eventually went to work the trading floor. According to Jenny, it’s just like what you’ve seen in movies – a huge room with tons of huge men trying to scream over each other.

Jenny worked her way through the company, trading in different aspects, and when Swiss Bank came in to do a joint venture, she moved into something called over-the-counter equity derivatives, a non-exchange traded product.

So she capitalized on the moment and had the experience of building a business in her 20s inside the company.

“There were two of us, a gentleman they brought in from Goldman Sachs, and we started calling on corporate clients like Intel, Oracle, and General Motors, and we were 20-something that they shouldn’t want to talk to, but they wanted to talk to us because O’Connor was sort of uncloaking for the very first time and people knew they were the experts – so we were lucky to be part of that process.”

Today her company, PEAK6, operates as an umbrella of fintech companies for fintech companies. At its core, PEAK6 is a proprietary options trading firm that started in 1997, and she’s never looked back.

And the fortunate thing about that kind of business is it spins off money if you’re good at what you do, but it’s hard to redeploy. So it doesn’t need a ton of capital.

So the company started doing other things. For example, they had a hedge fund that needed more customers at one point. And they built the previous generation of retail broker-dealers.

“So today we talk about someone like Robinhood,” she said. “Well, at the time, it was Trade King, Trade monster, and we were one of them called Option House.

We had customers who would use our technology to buy and sell stocks, and the technology behind options house that we used was a company called Penson, which was public.”

One Friday in 2012, the company got a call from the CEO who asked if he could borrow money.

And if your bank ever calls and asks if they can borrow money from you – that’s not a good sign.

“So all weekend we’re waiting, like what’s going to happen? This is a public company. So the Securities Exchange Commission calls on Monday and says we need $70 million by Friday or Penson is going away – which meant all our clients were going away.”

These clients, including ETrade, Fidelity, and the other middle-tier broker-dealers, were going to go away as well.

“13 days later, there was announced fraud, and we bought it,” she said. “And we were fortunate. That is the way it turned out. We put our heads down and started rebuilding the technology.”

Jenny and her company rebuilt the technology for themselves – thinking about what they, as customers, would have wanted.

Then, Robinhood, Wealthfront, and Betterment needed that technology, and Jenny’s firm was the only one who had built it.

Jenny started in the traditional Wall Street, and today her business helped power the disruption that is fintech.

Fintech venture funding is $135 billion, almost a 200% year-over-year increase. So what’s Jenny see for the future of fintech?

As the leader of Apex Fintech Solutions, which powers nearly 70% of the marketplace, Jenny sees a lot.

Of course, many people are coming up and just getting into crypto, which is already a well-worn path.

Dating companies have become technological. They’ve figured out how to match people using tech, but then there’s money involved:

Jenny shared companies are coming up with ways to execute this – which can all happen simply because of the fintech revolution that has been going on.

That’s because the technology side of fintech is the driving force to make any traditional or outdated system work better for everyone.

Plus, it gives another revenue stream for those types of companies.

When it comes to the democratization of investing – a huge byproduct of the fintech revolution we’re seeing today – Jenny says it isn’t a true democratization until 50% of the people (i.e., women) use the technology.

Fintech is still in the phase where the tech is not leading the hearts and minds of how people think about their finances.

And the lack of female users is not unlike many other things that happen in the fintech space.

Women tend to wait till we’re comfortable and we have enough information. Men tend to run in quickly and take risks early without full knowledge. As women, we’ll do our homework, so it takes a little longer.

Fintech is here to stay, but we’ll never know how big fintech and elements of fintech, like crypto, can be if half the world isn’t using it.

That’s why Jenny is also committed to empowering women, mainly through a company called Poker Power in 2020 that she created to train 1 million women in Texas Hold ’em.

“I’ve been surrounded by poker players my whole career,” she said. “And I always thought it’s just another guy thing wasting time. And as it turns out, it wasn’t. And we are teaching women every single day.”

“The most important thing about it is that you’re practicing making decisions,” she said.

Those decisions allow you to build confidence and have a tangible way to help you in your everyday work.

Check out Jenny Just and her story via this Forbes interview.